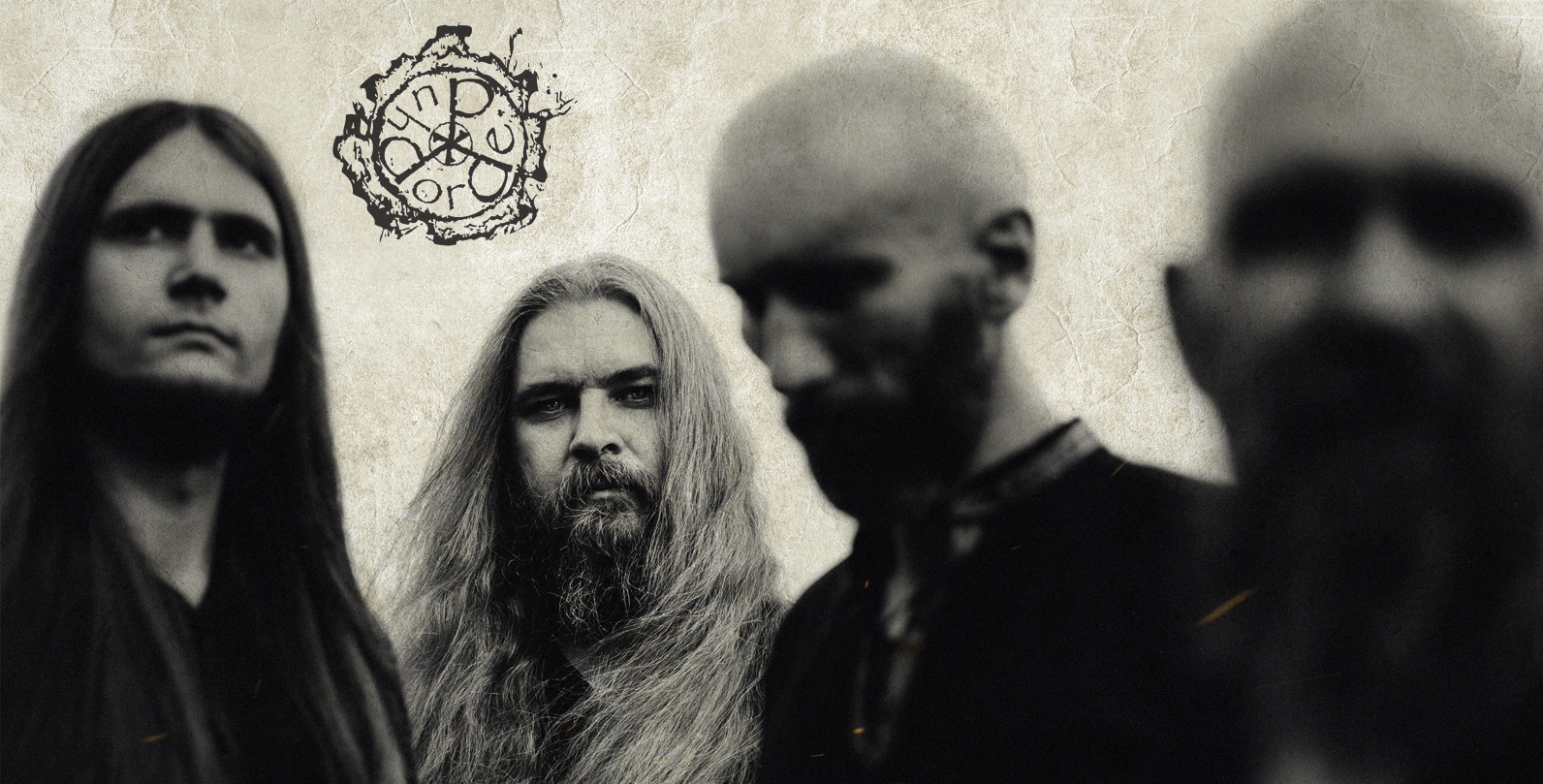 There is plenty of quick-fix heavy music out there, but if you’re hoping for transcendence, awe and worlds within worlds, Dordeduh’s second album already has your number. It was fairly obvious from 2012’s mesmerising Dar De Duh debut that Sol Faur and Hupogrammos had departed Negurăă Bunget with their own esoteric musical aspirations intact, but Har is a bold leap forward by anyone’s standards.

Where their previous band often revelled in a haze of mystique, Dordeduh sounded strident and forceful on their debut. They also had wild ideas by the ton and the tunes to back them up. Nine years later, their vision has expanded, matured and taken on a sense of polished majesty, aided in no small part by the meticulous hand of studio guru Jens Bogren. The Romanians are still instinctively sworn to the black, of course, and a robust core remains, but Dordeduh have mastered many disciplines and have woven them all into their second full-length, with results that are vivid, rich with sonic colour and endlessly fascinating.

Opener Timpul Întâilor is a mindblowing spectacle all by itself. Twelve minutes of exploratory but muscular, dark and grandiose metal, it reeks of imperious self-belief and supreme confidence. Descânt, with its sense of glacial, post-rock drift, churning, nails-hard riffs and beatific, trippy melodies, is equally stunning, while towering epic Vraci De Nord combines syrupy, Om-like psych with bursts of brutish, blackened pomp and icy, goth-tinged shoegaze to hypnotic and weirdly uplifting effect. Har reaches a peak of inspirational brilliance on the 11-minute De Neam Vergur, wherein space rock synths and Morricone reverb collide with a syncopated prog metal shuffle. Dordeduh seem to shape-shift in real time, exhibiting refined melodic sensibilities and sounding irrefutably like one of the most creative and original metal bands on the planet. Which, on this evidence, is exactly what they are.

I confess. The RMR deck crew never heard of Dordeduh until we discovered Har. And at first, it was j…